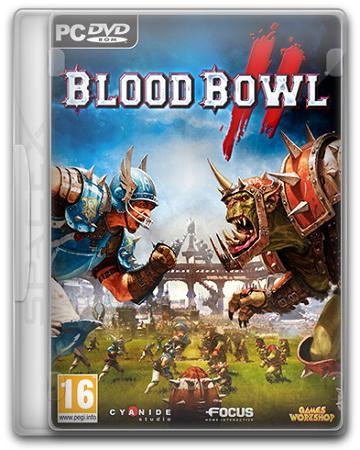 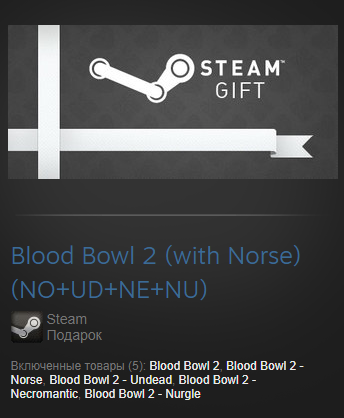 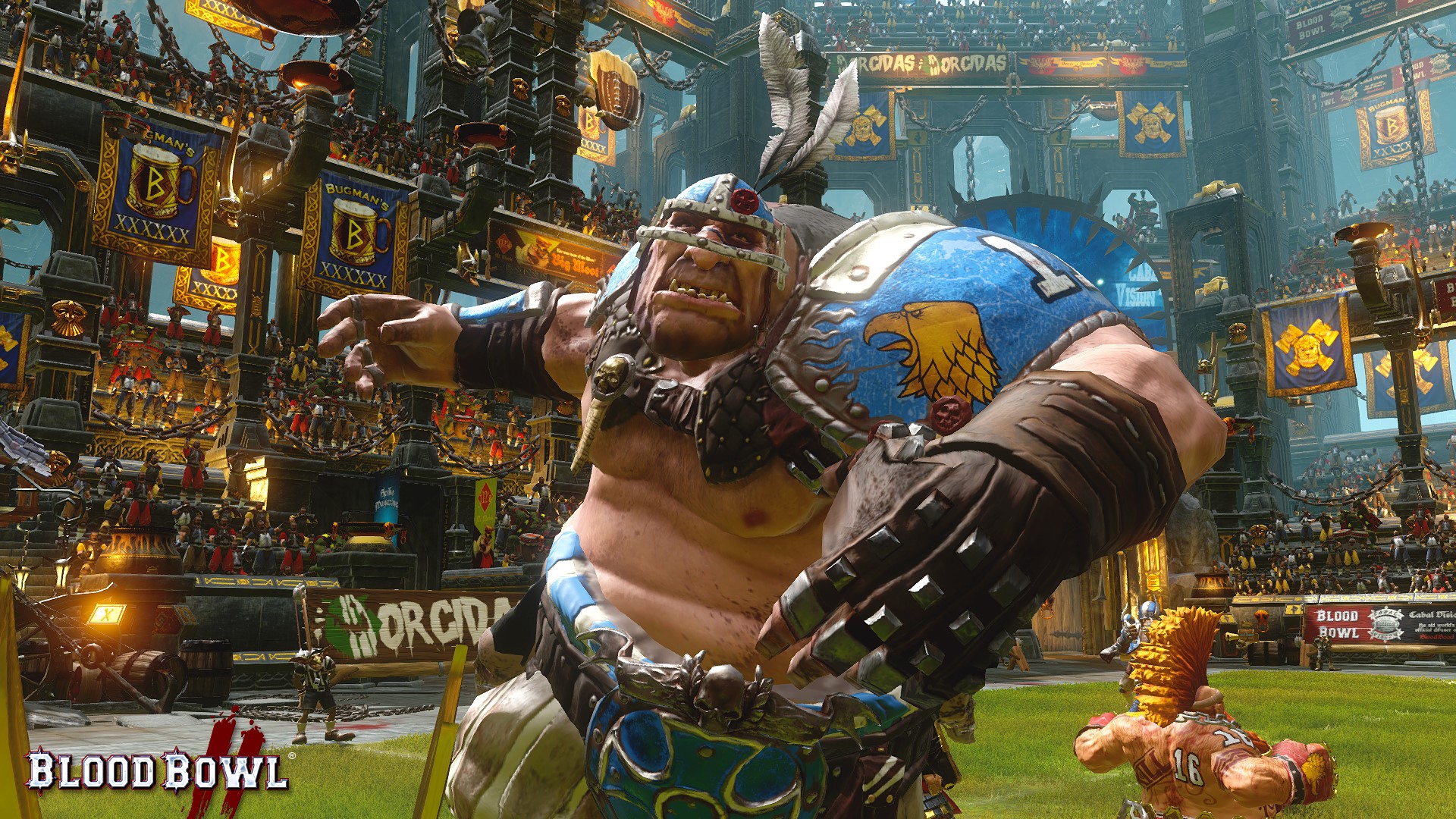 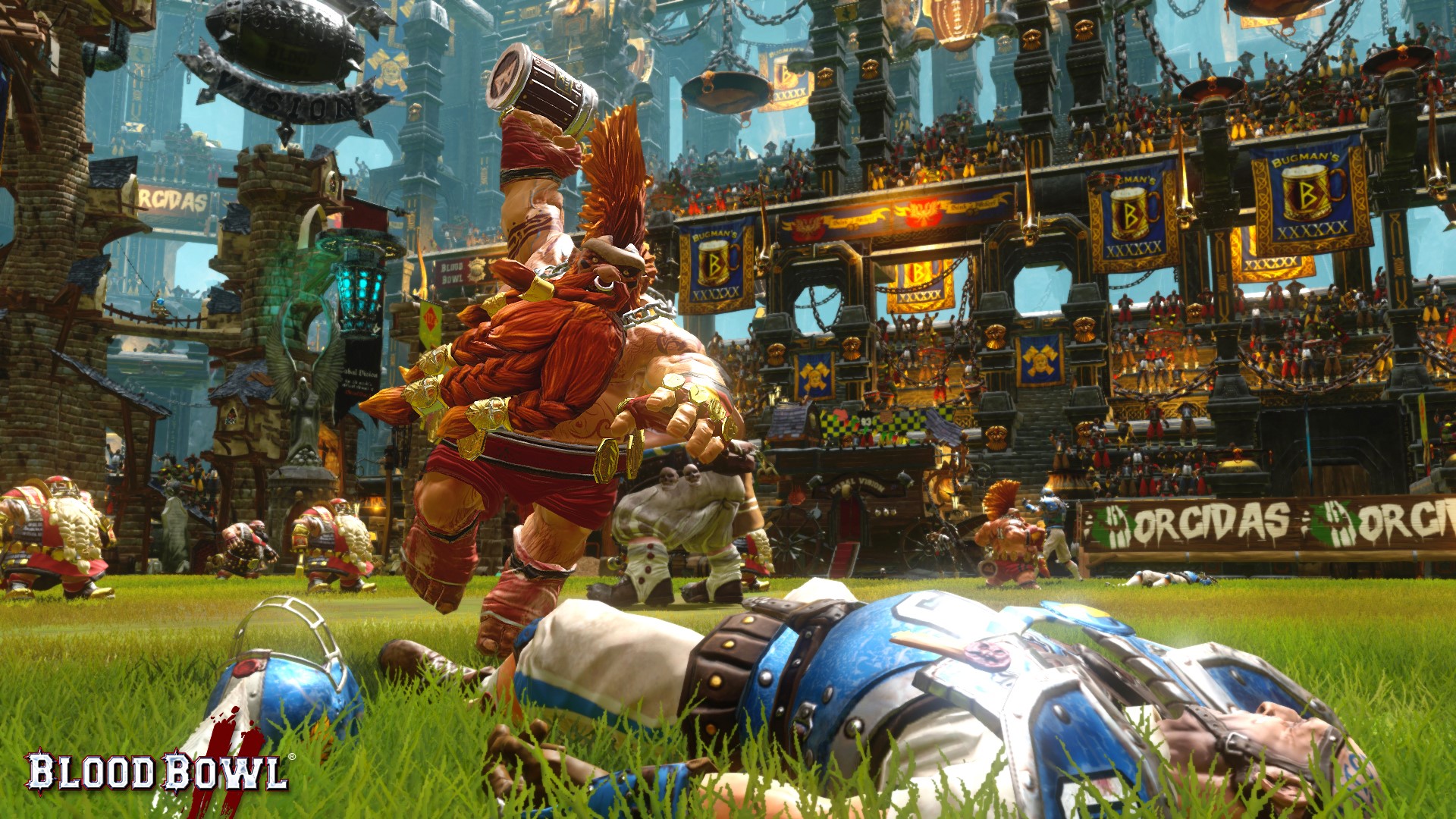 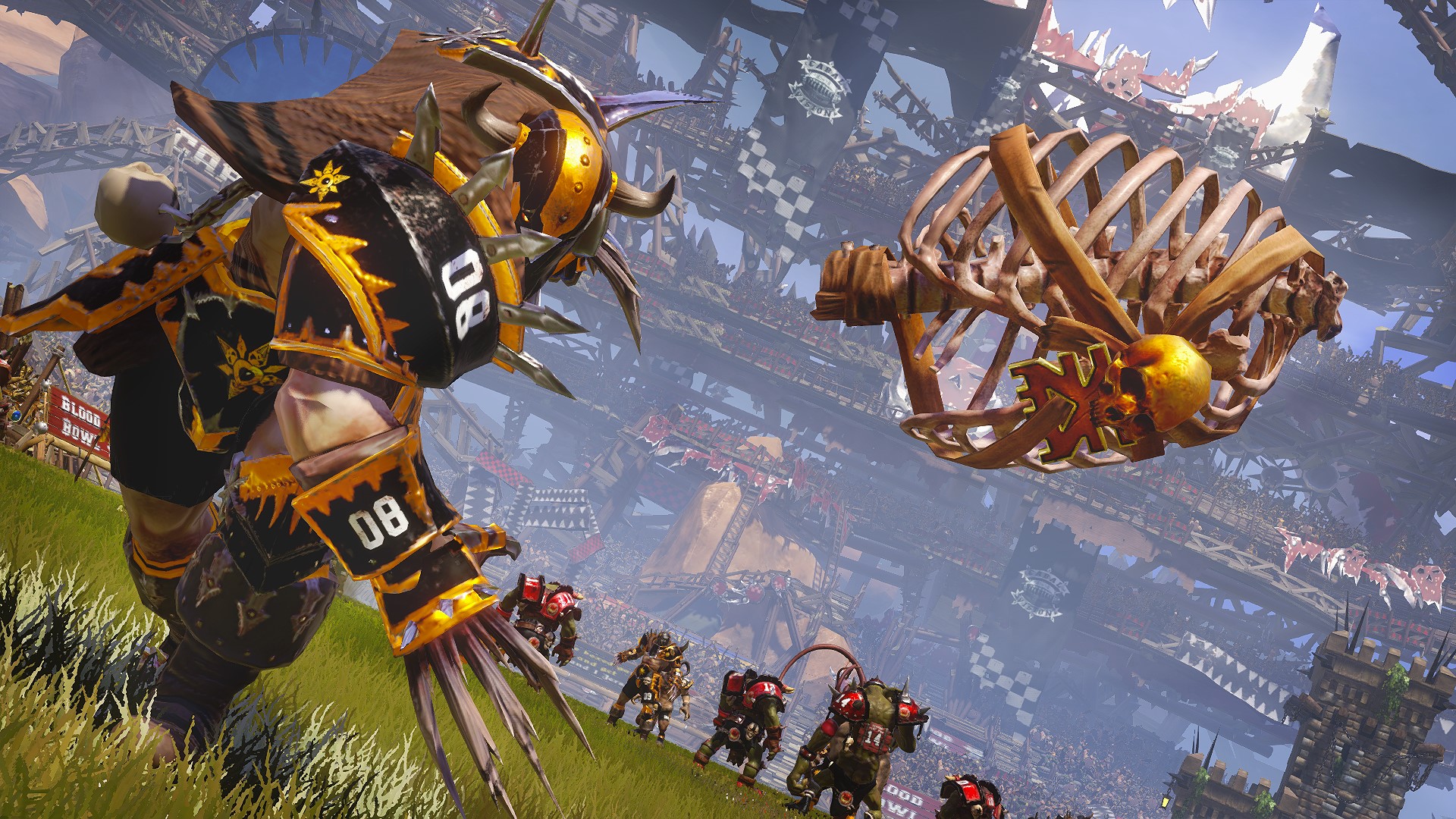 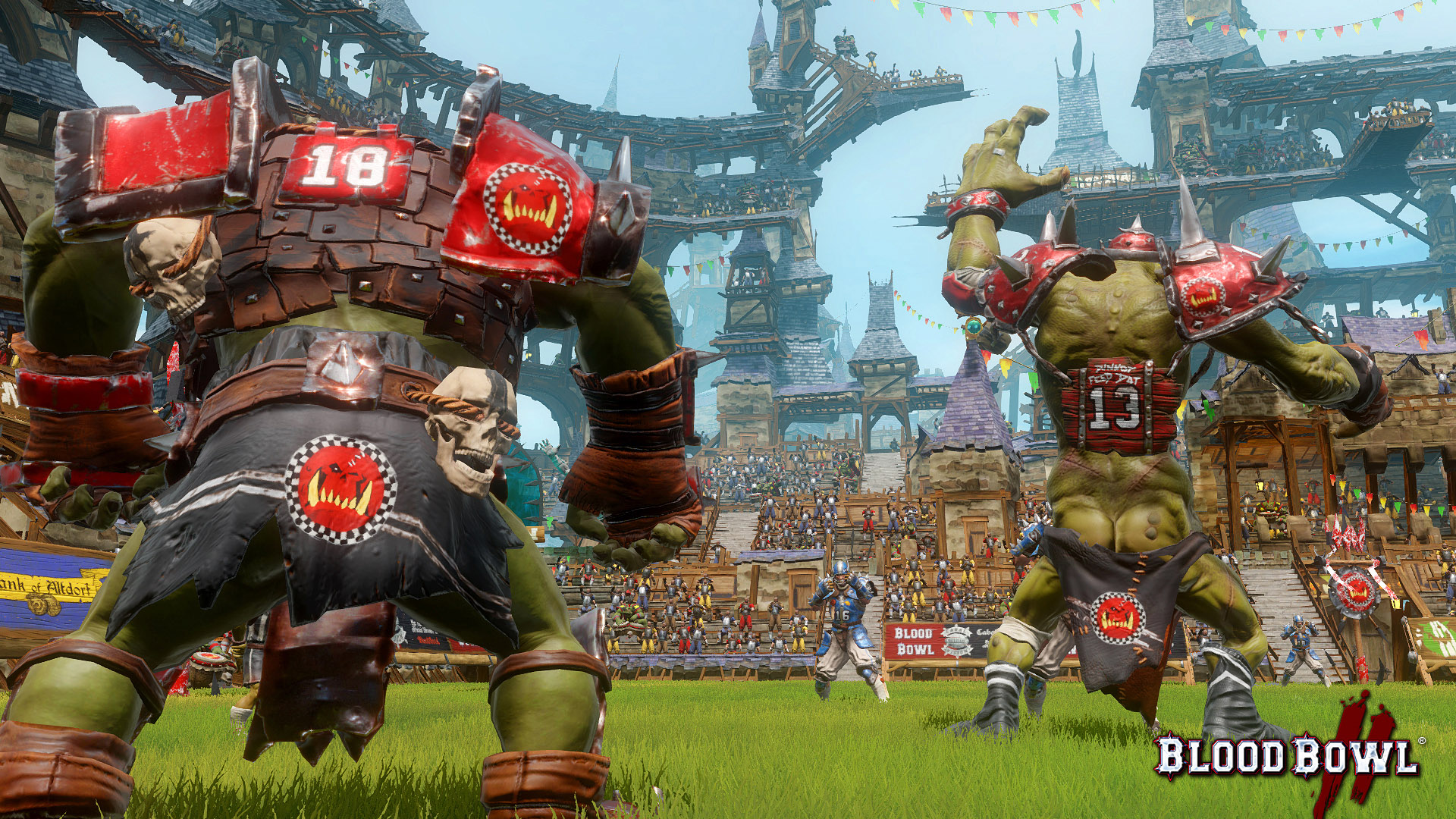 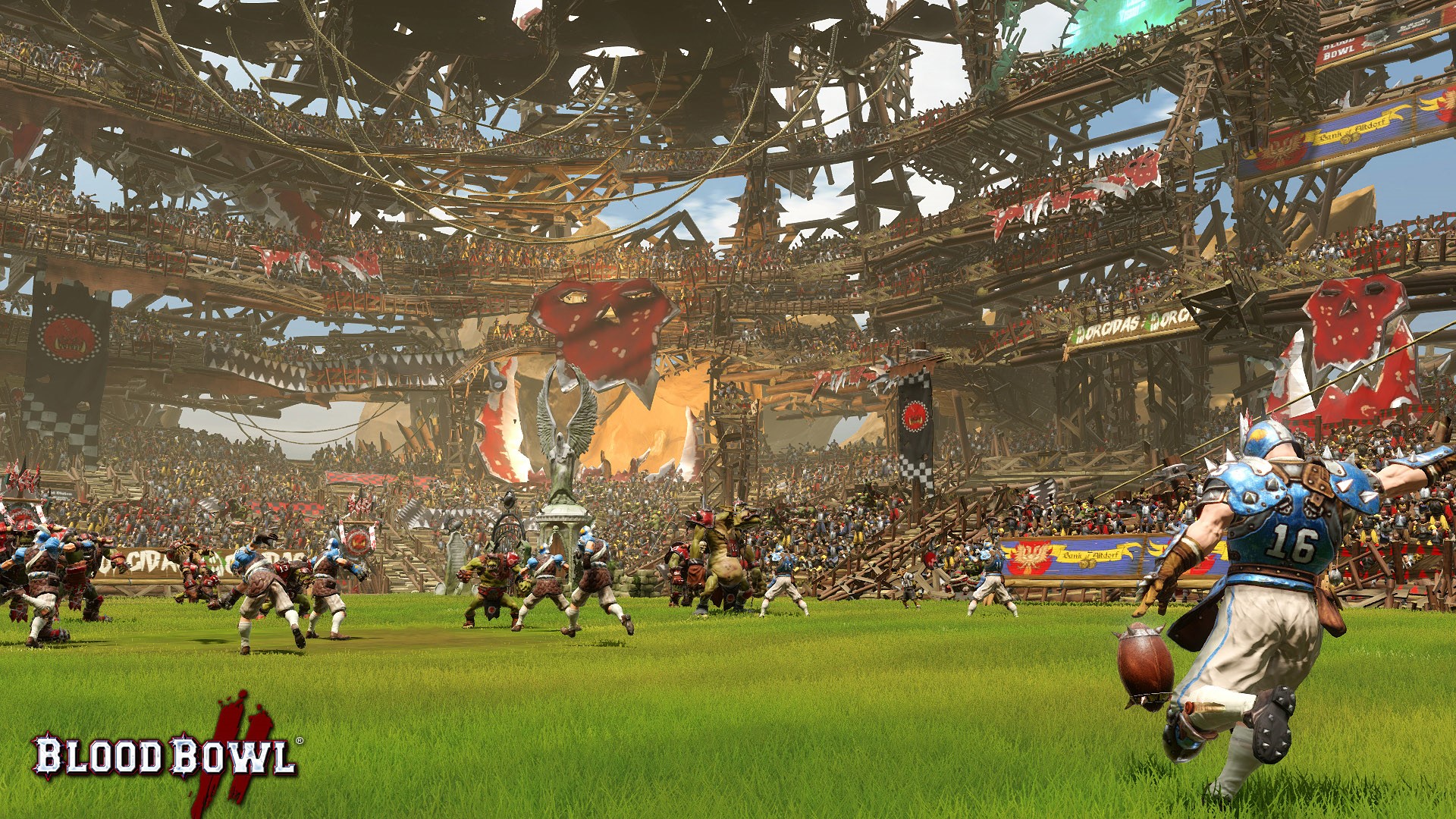 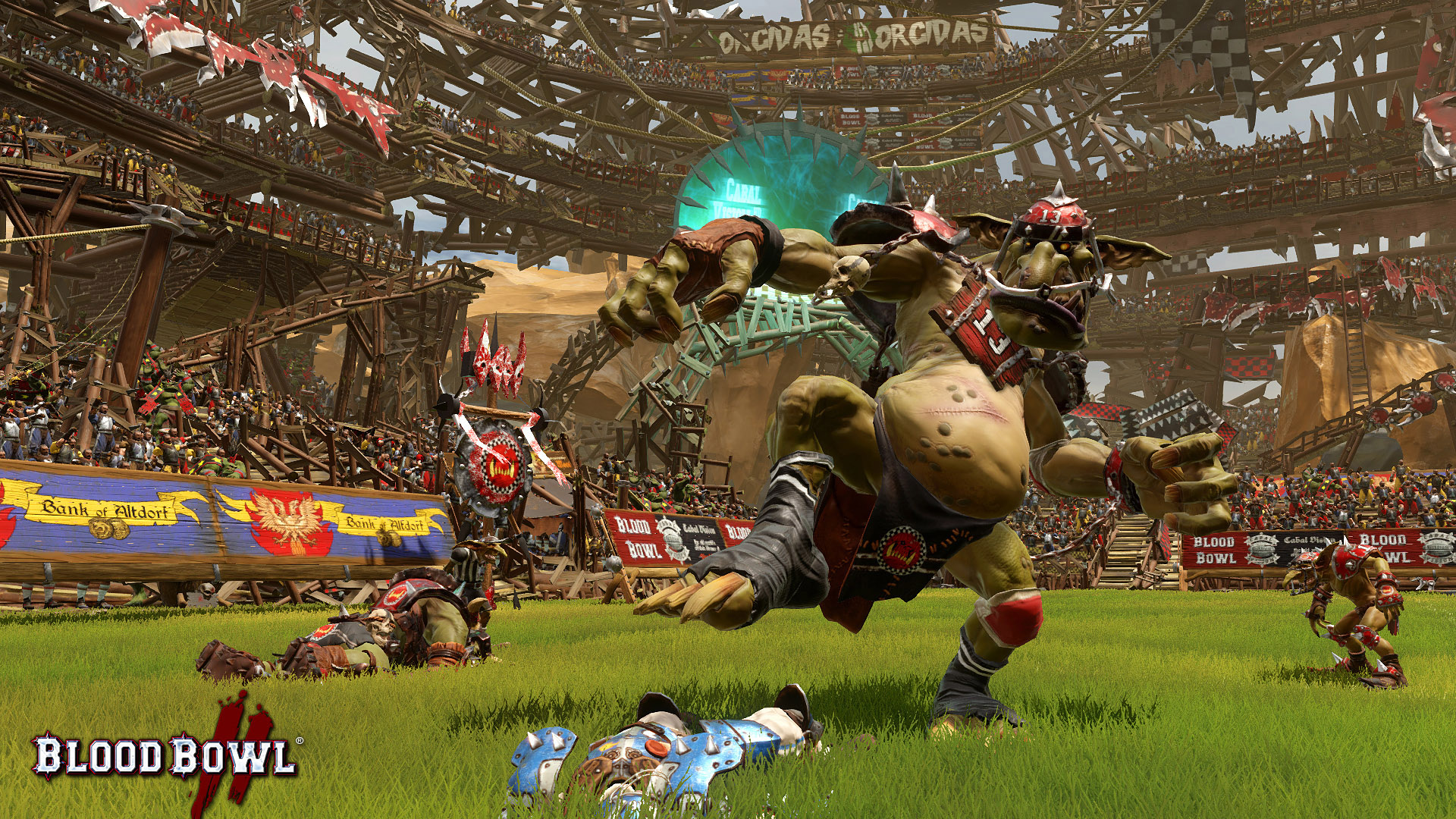 Uploaded: 13.02.2020
Content: text 73 symbols
Loyalty discount! If the total amount of your purchases from the seller Defik more than:
If you want to know your discount rate, please provide your email:

Defik information about the seller and his items
offlineAsk a question

Fans of board games, especially those taking place in the world of Warhammer, know a game like Blood Bowl. She is almost 30 years old. A project dedicated to American football, only fantastic. It is played by gnomes, orcs, elves, people, and other creatures. They play fiercely, cruelly, painfully. And the computer game Blood 2009 of 2009 from the French studio Cyanide confirmed this clearly. It was fun!

And now the sequel is coming - Blood Bowl 2:
The sequel promises to be even more fun, so don’t miss out on the opportunity to download a torrent from our blood bowl 2 with us. The sequel to the game has got completely redesigned graphics, animation, and plot. The story is dedicated to the Reykland Rivers team, which once dominated the field and has now lost all remnants of its former glory. Have to start over! In the role of head coach - a gamer. It will not be easy, but funny. Especially thanks to the amazing jokes of commentators Bob Bifford and Jim Johnson, as well as all kinds of game situations.

Features of Blood Bowl 2:
- Someone will leave the field as a winner, someone as a loser, but someone who will not leave - will die. Therefore, the head coach must be attentive to tactics, strategy, and the choice of players.
- Specially for Blood Bowl 2, a new graphic “motor” was developed. Therefore, the image is fully consistent with the modern level.
- An interesting single player campaign, a thoughtful cooperative, energetic multiplayer - there are all the necessary modes for everyone to enjoy.
- The managed team - “Reykland Rivers” - used to be good, but to return to its former form is not an easy task. Therefore, you need to properly build the transfer of players, other coaches, cheerleaders.

1. You need to download and install Steam http://steampowered.com/about (if not already installed)
2. Register a new account on Steam or go to an existing one.
3. The link received after the purchase, you must copy and paste into your Internet browser, log in under your Steam account and take a gift to yourself in the LIBRARY or add it to your INVENTORY.
4. After activation, the game will appear in the list of games and you can download it from steam.
5. The installation process (download) takes about 15-45 minutes (depending on your Internet channel).