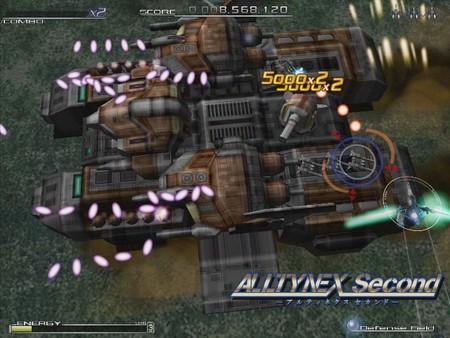 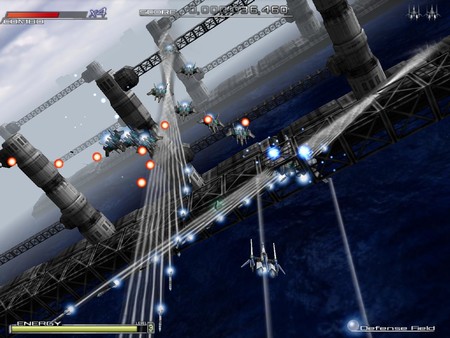 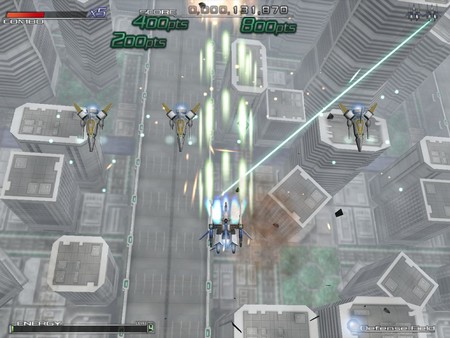 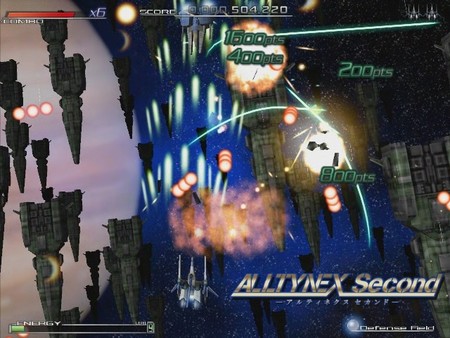 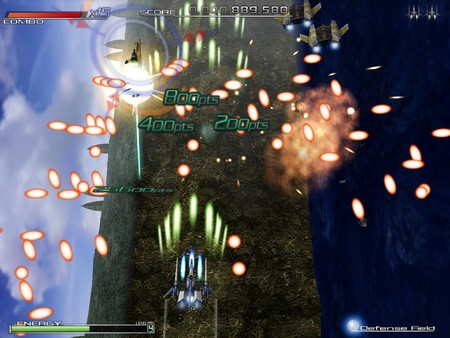 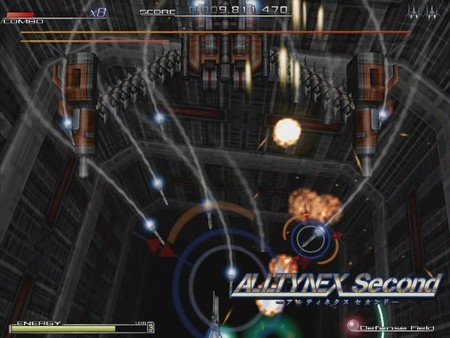 Sold: 0
Uploaded: 17.10.2019
Content: text 17 symbols
Loyalty discount! If the total amount of your purchases from the seller WAVE_MARKET more than:
If you want to know your discount rate, please provide your email:

ABOUT THIS GAME
The year is 2192AD. 40 years ago, the Stellar-class All-purpose Administrative Computer ALLTYNEX suddenly attempted to enact genocide upon mankind. Commandeering armies of unmanned weapons, ALLTYNEX enacted a massacre so terrible that within only 72 hours of the start of the incident, approximately 85% of the world´s population had perished.

A small number of people narrowly managed to escape beyond the solar system, but their population steadily declined in the face of brutally harsh living conditions. Now, gambling everything, the remaining survivors rally to begin their first and final attempt to reclaim the Earth. Fight your way through the drone armies and Guardian Soldiers to end the Era of A.I. Dominance!