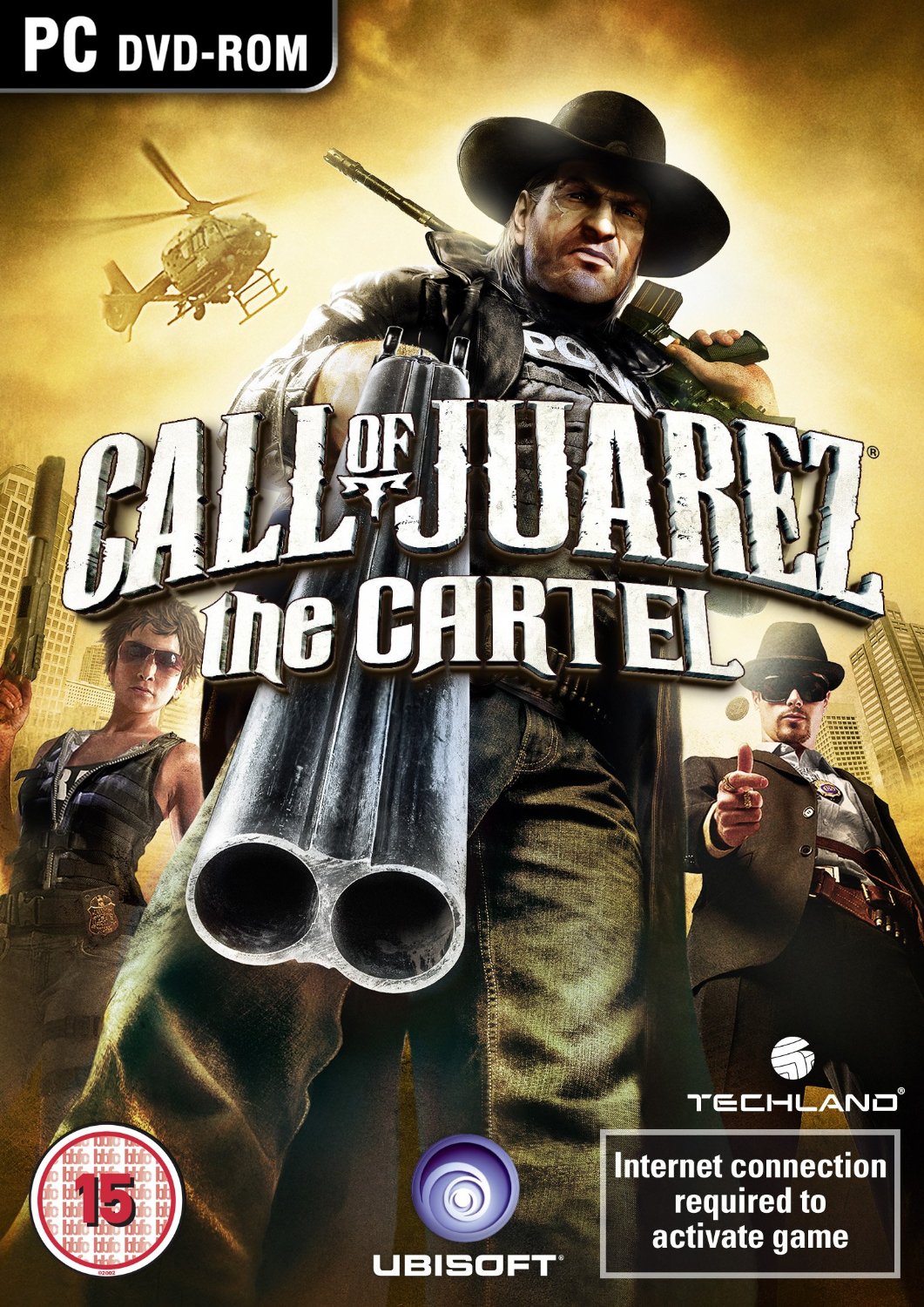 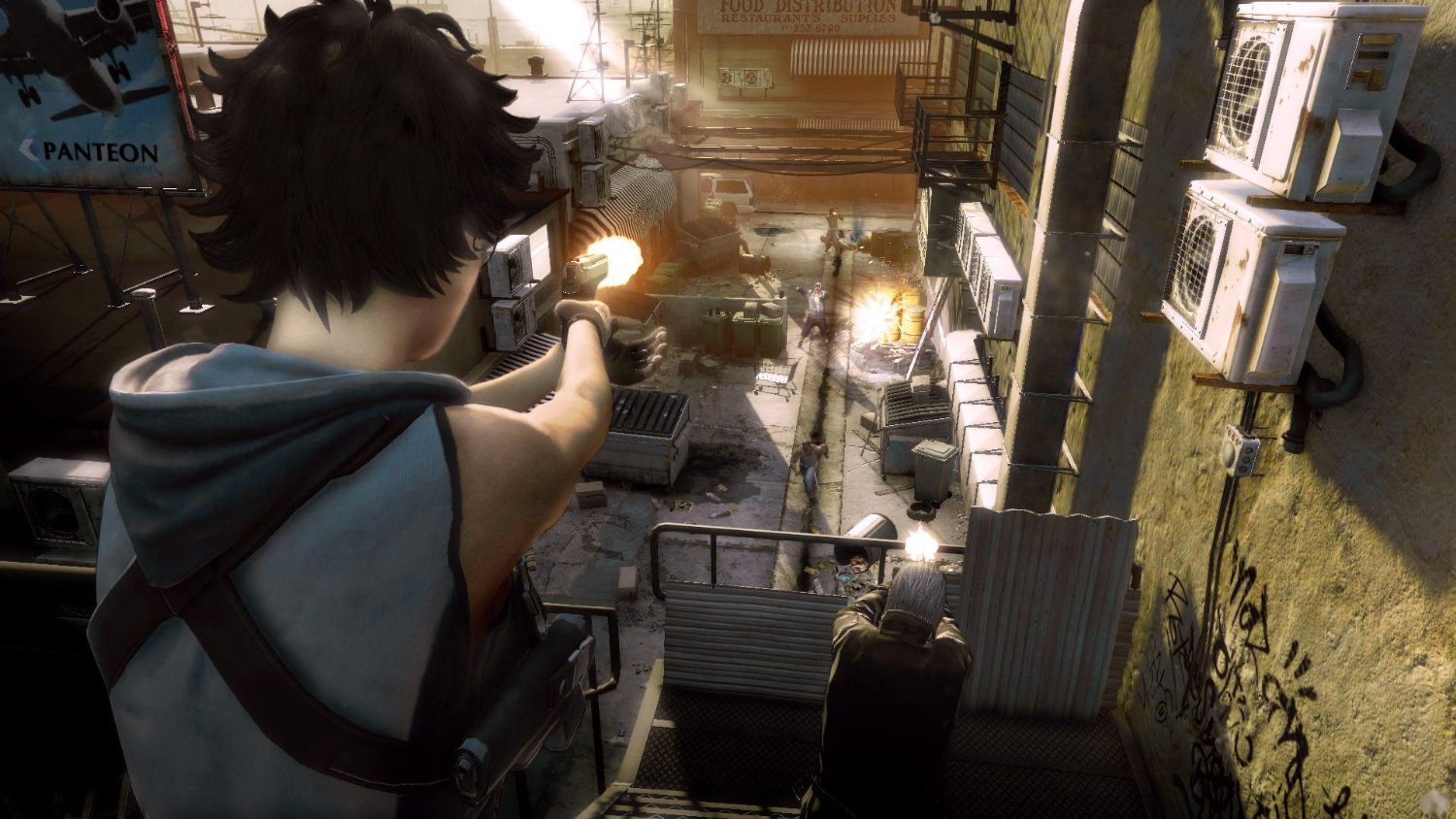 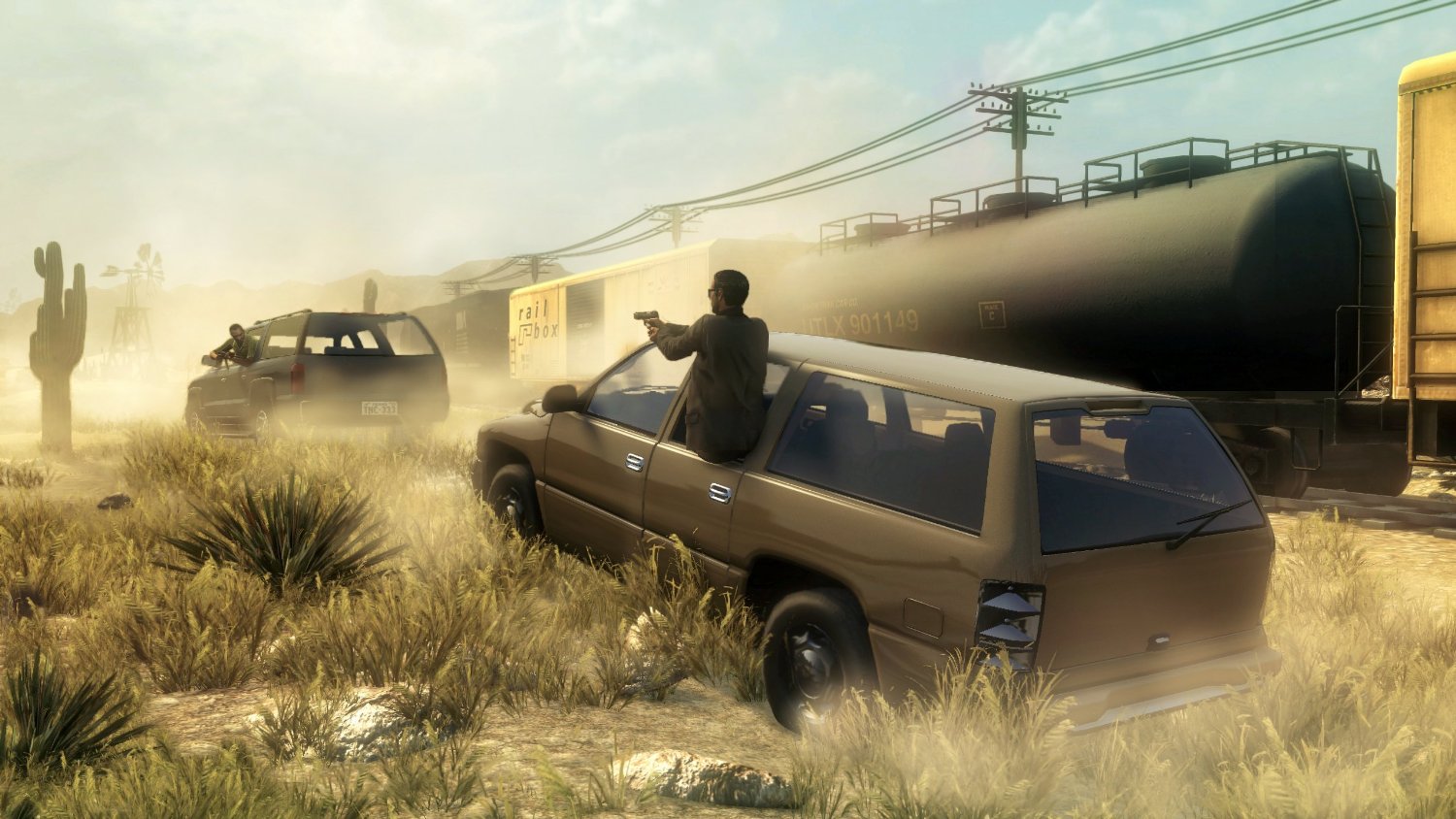 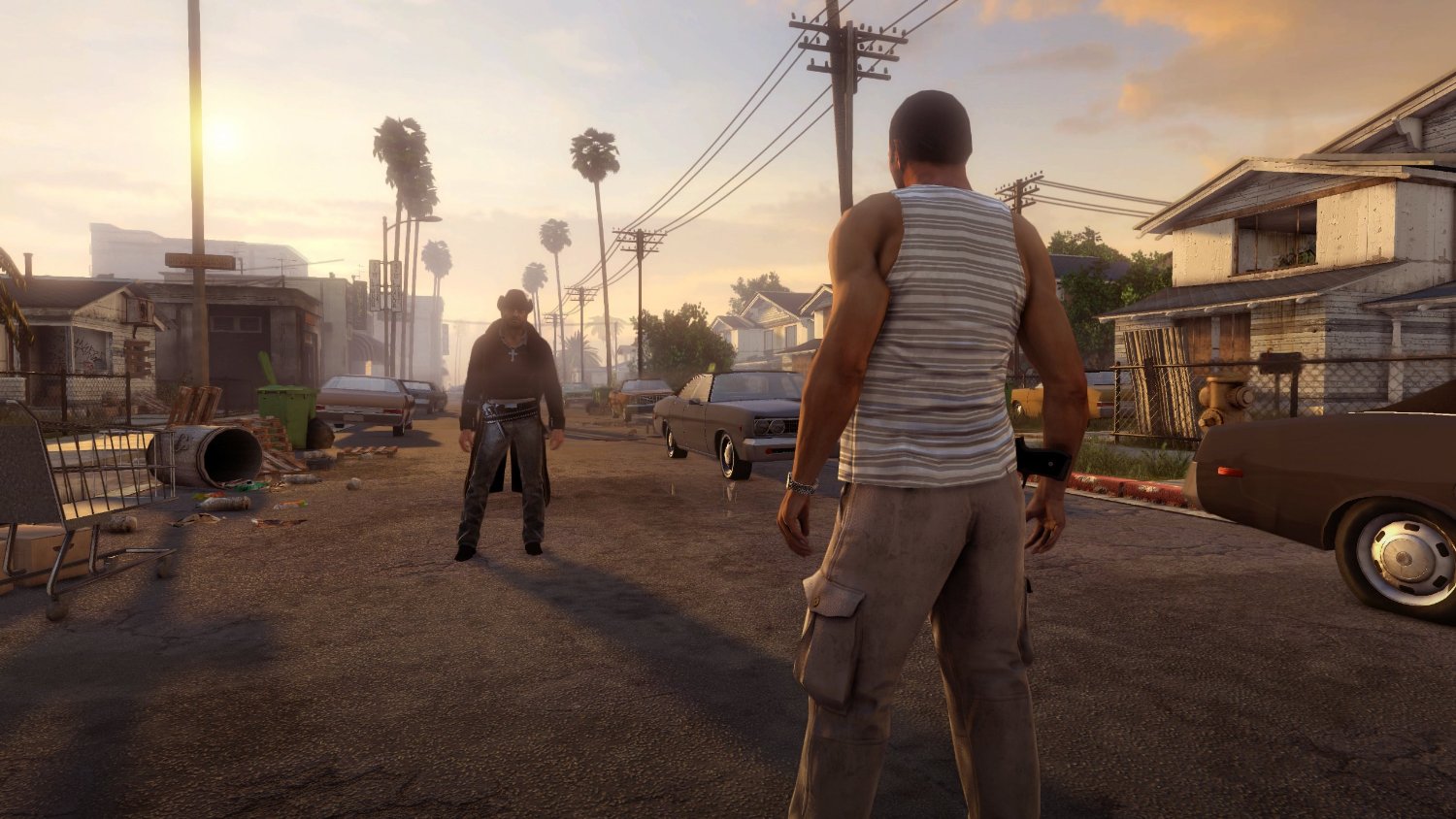 Gift_Keeper information about the seller and his items
offlineAsk a question

Welcome to the new Wild West.
This first-person shooter brings the lawlessness of the Old West into present day. You’ll embark on a bloody road trip from Los Angeles to Juarez, Mexico immersing yourself in a gritty plot with interesting characters and a wide variety of game play options.
Experience the lawlessness of the modern wild west as you hunt down the Mendoza cartel in a world where the ends justify the means. Your hunt for the Cartel boss takes you on an epic road trip from a meth lab in the Sequoia national forest to the Cartel headquarters in Ciudad Juarez. With over 10 distinct environments including urban LA brothels and back streets, gritty boat docks, a swanky yacht party, the open deserts in Arizona and New Mexico, a Mexican funeral and more.

Partner with 2 other teammates to achieve joint objectives, while sneaking behind their back to advance your secret personal agenda. Play the 20-mission campaign mode solo or with up to 3 friends Triple the replay value: Play the entire campaign with each of the 3 characters; each character has their own unique story and distinct ending.
FUN MULTIPLAYER EXPERIENCE

Play up to 6 vs 6 in Team Death Match and Cops vs Gangsters. As you play, your character will evolve, unlocking weapons and gear.
RICH STORY COMBINED WITH GAME PLAY VARIETY

Every third, positive comment, is guaranteed to receive E-mail, indicated in the purchase, gift - activation key games Steam. Gifts are sent within 48 hours from the time of writing reviews. The shares are not participating resellers with a personalized discount of 5% or more.

Activation of the game:

1) Download and install the Steam client link http://steampowered.com/download/SteamInstall.msi
2) Create an account in the client Steam
3) In the "My Games" choose "Activate via Steam ..." and enter the purchased key
4) In the "Library" choose "All Games" and install the game

Thank you for shopping at our store!

Your positive feedback is very important to us!