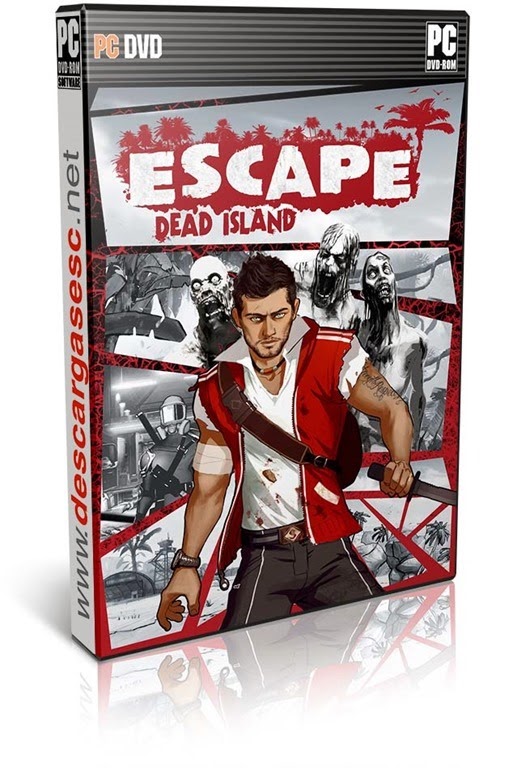 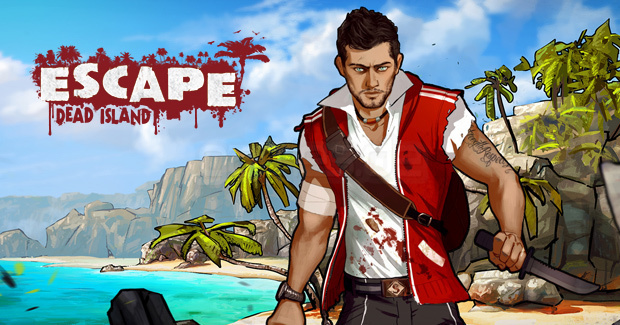 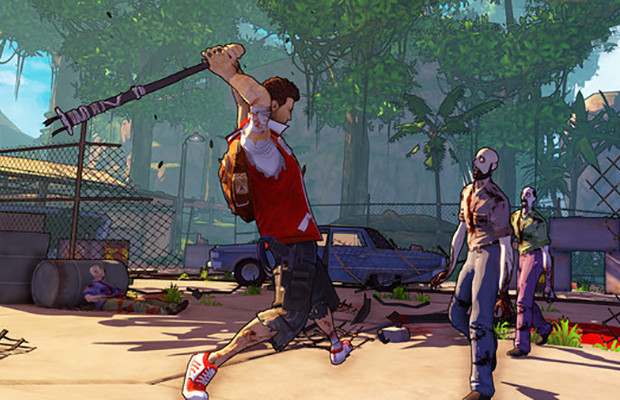 The sale of this product is suspended.

!!!!! WARNING !!!!!
Buying from us ESCAPE DEAD ISLAND (Steam / CD-KEY RU + CIS) you are guaranteed to obtain the license activation key immediately after the payment.

About the game
What can be worse than a zombie? In fact, a lot of things. Zombies do not particularly afraid of themselves, they are stupid and clumsy. Far worse than the consequences of the outbreak of the virus, which spread exponentially, erasing civilization from the face of the earth.
Escape Dead Island - this is the first offshoot of a series of Dead Island, which raise the veil of mystery zombie appearance in these games. Cliff Kahlo goes on a journey to find out the cause of the incident in the archipelago Bana. Arriving at the island Narapela, he discovers that all is not as it seems at first glance.

This product is intended for distribution in Russia and some CIS countries (only works in those countries AZ BY KZ KG MD RU TJ TM UA). We are not responsible for the use of goods outside the CIS.

Buying from us you will receive:
➨ Online help 24/7 - if you have any questions, please contact us at any time.

Activation Key:
1. Download and install Steam - http://store.steampowered.com/
2. Register a new account on Steam or go to an existing one.
3. Go to the "My Games" and select "Activate via Steam", enter the key.
4. After activating the game appear in the list of games and you can download it from Steam.

THANK YOU FOR YOUR PURCHASE. Bam will be grateful for your feedback about the purchase.
Always glad to see you among the regular customers!