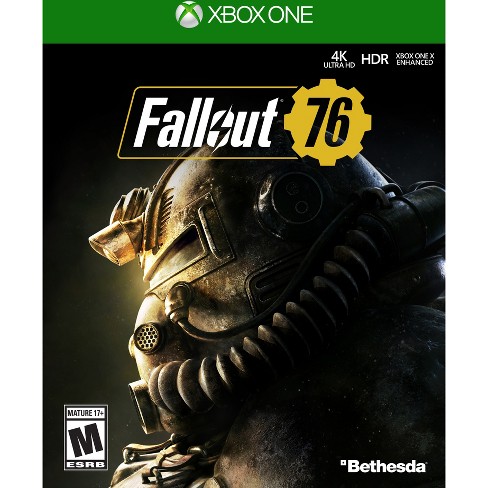 George_Mirz information about the seller and his items
offlineAsk a question

| What gives Gift Card? |
• Xbox Gift Cards - gift cards that are used to purchase and activate games and applications in the Xbox and Windows online store. When you redeem an Xbox gift card, the full amount of the code or game will be credited to your Microsoft account.