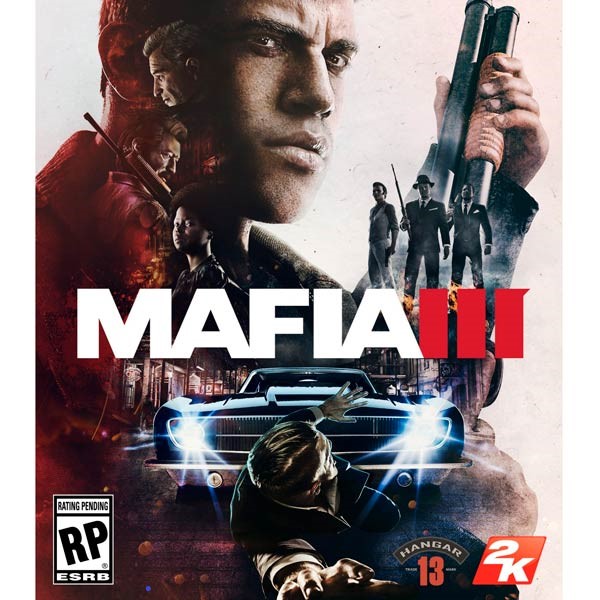 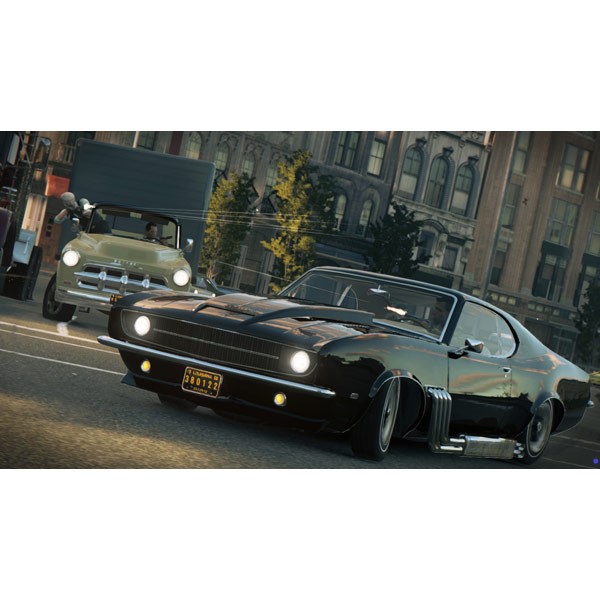 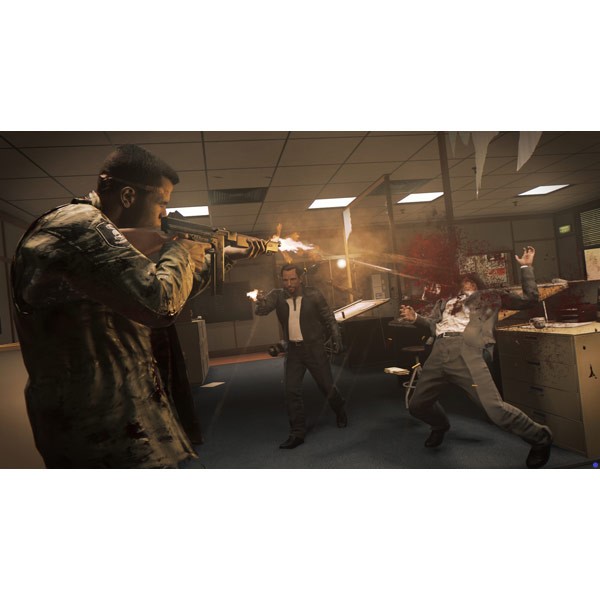 Aleksandr000123 information about the seller and his items
offlineAsk a question

The code will come immediately after the purchase, automatically displayed in the browser window and will come to your email

You can activate in the Russian Federation and the CIS
This game can be run only on PC
Below is a description for installation and activation.

The video game Mafia III tells of a war between mafia groups that unfolds in the fictional city of New Bordeaux. The main character, Lincoln Clay, discovers that the gang, led by his father, is being persecuted by the Italians and Haitians. He decides to join the fight and soon he becomes a mafia boss. Making difficult decisions, he sows violence, but dreams of a day when crime will be eradicated. Whether he comes depends on what line of behavior the gamer chooses.

OPEN WORLD
For the first time in the series, the game offers complete freedom of action. In the intervals between the execution of plot tasks, a gamer can steal cars, seize establishments and participate in clashes between factions. As events unfold, “lieutenants” fall into submission to him. Each of them needs to be assisted - otherwise they can fly over to the side of the enemy, depriving the gang of seized territory.

Activation Instructions:
The first steps are very simple:
(1) Download and install the Steam client on your PC. If not installed. To download and install the Steam client for PC, do the following: Follow the link https://steamcdn-a.akamaihd.net/client/installer/SteamSetup.exe Run the SteamSetup.exe file Follow the Steam installation instructions on your computer.
(2) Create a Steam account. To create a Steam account, open the installed Steam client after downloading and installing it. To do this, on the account entry screen, select "Create a new account". After registering an account. Login required. Enter the login and password that you specified during registration. After logging in, in order to repay the key, you need to select the “Games” item at the top. In the drop-down list select “Activate on Steam”. Enter the purchased key and click activate. After activating the key, the game will start downloading and installing. After the installation is completed, you can run it in the “Library” section.
Contact technical support help@enaza.ru (Mon-Fri, from 8.00-17.00 Moscow time).
MINIMUM SPECIFICATIONS: OS: Windows 7 (64-bit) PROCESSOR: Intel i5-2500K / AMD FX-8120 RAM: 6 GB Supported graphics cards: Radeon HD7870 (2 GB) / GeForce GTX 660 (2 GB) Free hard disk space : 50 GB

Of Orcs and Men Photos + Discounts