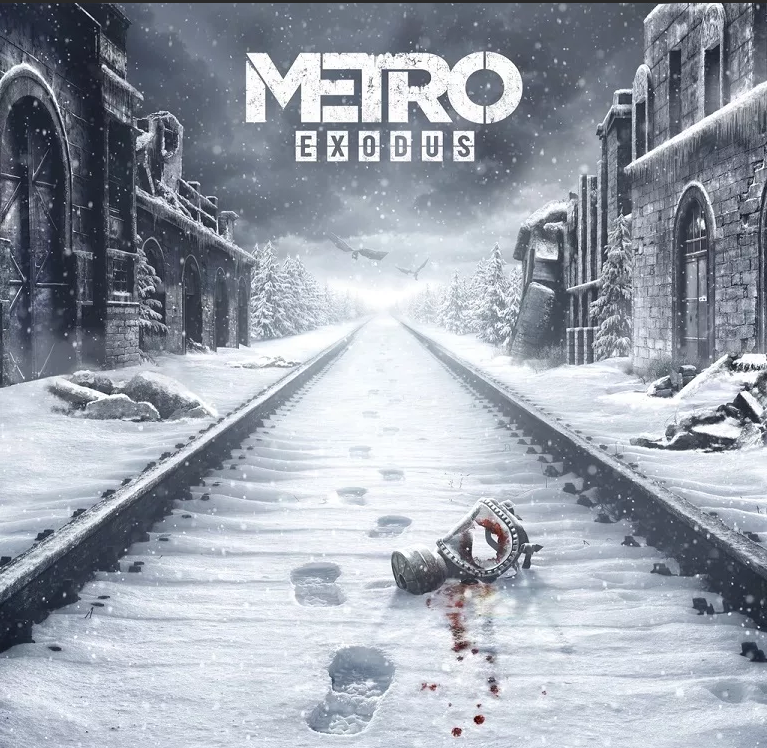 i_like_a_pro information about the seller and his items
offlineAsk a question

- study. Before you open spaces of our vast country, which can be passed from edge to edge by train "Aurora". Do not be afraid to go beyond the boundaries of a safe car, because who knows, maybe you will not only find useful components in the wasteland, but also get to know people who also survived the disaster.
- survive. Outside the metro there are no less dangerous opponents. Mutants, bandits, crazy - find an approach to everyone, study, survive on nuclear open spaces with an impressive arsenal of weapons.
- Listen. Traveling all over Russia, you will meet many people and hear many stories. Plot Metro: The outcome will not leave indifferent either fans of the series or newcomers to the genre.
- Experiment. A non-linear adventure awaits you in the atmosphere of a new world destroyed by the war. The fate of Artyom and his partners depends only on you - your actions will affect what awaits them in the future.