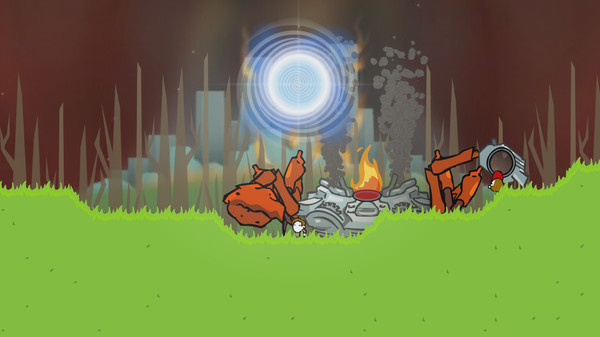 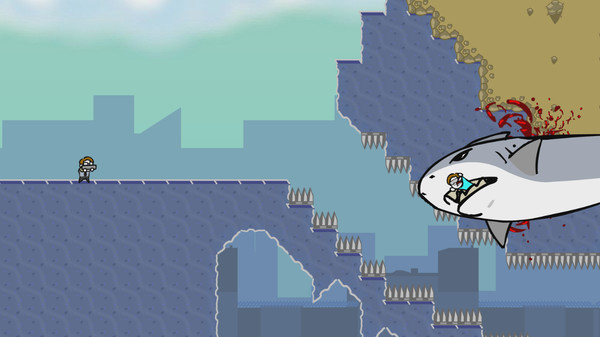 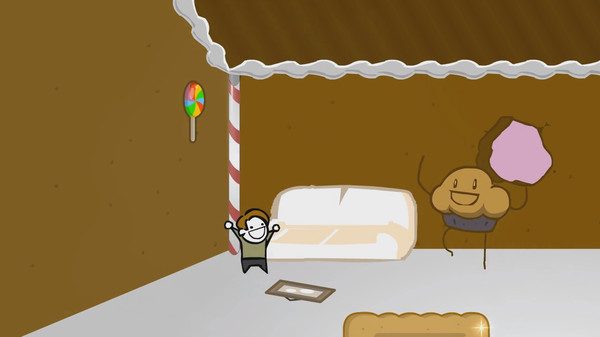 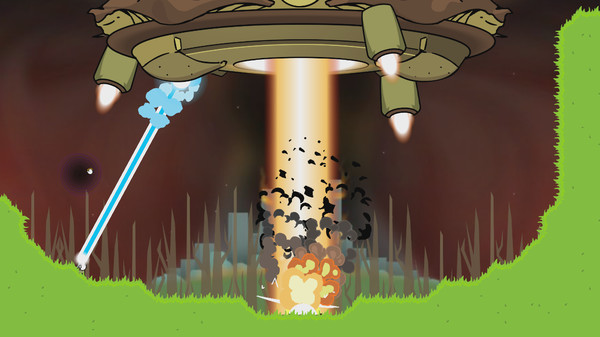 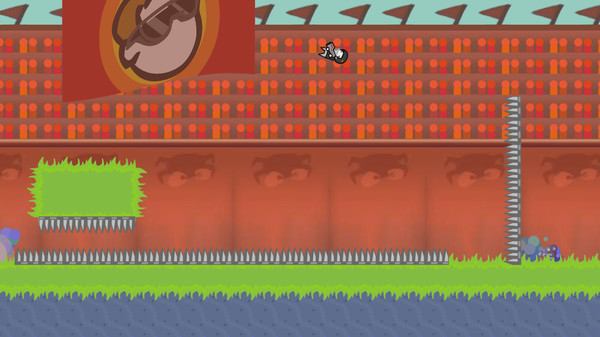 Uploaded: 22.01.2020
Content: text 17 symbols
Loyalty discount! If the total amount of your purchases from the seller WAVE_MARKET more than:
If you want to know your discount rate, please provide your email:

About This Game
"I Am You From The Future! No Time To Explain, Follow m-OH CHRIST!"

Chase your future self through time and alternate realities while fighting giant monsters, collecting hats, and eating cake! No Time To Explain is a game about Time Paradoxes, Jetpack Guns and Ribs In People´s Eyes. It´s a comedy platformer featuring great music, voice acting and gameplay that becomes more ridiculous as you go.
Key Features
Completely rebuilt from ground up in Unity! The Remastered version of No Time To Explain is how the game was originally intended to be played.
Now with local multiplayer!
USE THE POWERFUL FUTURE CANNON as a gun AND a jetpack!
PLAY AS NEW CHARACTERS to blast, beam, slingshot and catapult yourself through fire, acid and fairy-cakes!
TEST YOUR GUN-GLIDING MASTERY: There are 60 wearable hats hidden around these levels, but where are they?
FACE OFF against giant monsters from alternate timelines, including the most horrific of all: your evil alternate self!
Kill giant alien crabs!
Eat cake!
Fight sharks!
Jump on stuff!
Play fullscreen!
Perform awesome dance moves while wearing collected hats!
Play different versions of yourself from the future!
Fully original Soundtrack!
Create and share your own levels in the built-in Level Editor!

1) If it is not installed Steam client, download and install it. (Refer to the installation of steam http://steampowered.com/download/SteamInstall.msi)

2) Log in to your Steam account, or register a new one if you do not already have it.

3) Go to the "My Games" and select "Activate via Steam ...", read and accept the Subscriber Agreement and steam enter the key received immediately after the payment.