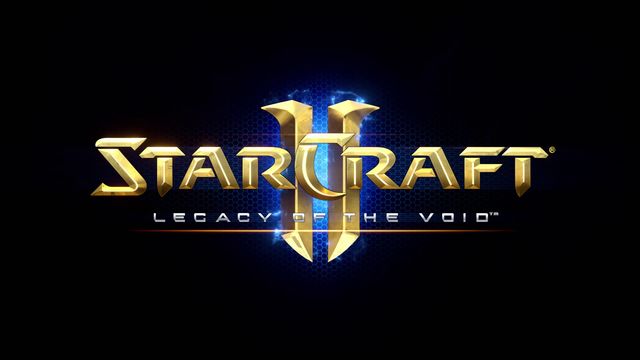 Loyalty discount! If the total amount of your purchases from the seller SOFT-KLUB more than:
If you want to know your discount rate, please provide your email:

You buy the official StarCraft II: Legacy of the Void key. You receive the key immediately after payment. After the first purchase, you will receive a discount on all subsequent purchases of our products.

GIFT!!! WRITE A POSITIVE FEEDBACK WITH THE WORDS “I WANT A GIFT” AFTER WHICH YOU ARE GUARANTEEDLY GET A RANDOM, INEXPENSIVE GAME IN STEAM.

►Description of the game: ◄
This is the final chapter of the grandiose StarCraft II trilogy!
In the StarCraft II: Legacy of the Void campaign, hierarch Arthanis seeks to bring together disparate protoss fractions. At first, it was only about reclaiming Aiur from the zerg, but gradually the task becomes wider and more dangerous: the protoss must overcome the ancient evil known as Amun, which threatens the death of the entire Koprul sector.


►Features: ◄
• Archon mode. Are you tired of playing alone? Are others laughing at you? Consider you a nerd? No problem! In this mode, you can manage a common base and army with a friend, at least someone will support you! Tighten all the convolutions of the brain, outwit the enemy and give him back for a torn diary with a friend, give bream to the annoying boss, show your power in developing combat plans!
• Combat unions. To play together, invite your friends, team up, and become a commander in StarCraft II! Fighting, raise the level and hone the skill of beating miserable rakral!
• Beat out of the dusk. The game has six new units, two for each race, and new abilities for existing ones: many new strategic opportunities!
• eSports - our everything! StarCraft players are still sick, but fortunately they are not as strong as football fans! Millions of people, with bated breath, are watching sweaty skating rinks and rejoice in the victories of their beloved player, whether it is a favorite or an outsider. Join now!

ATTENTION: This is the activation key in Battle.net.

StarCraft 2 II: LEGACY OF THE VOID+ARTANIS+GIFT FOR ALL

Starcraft II Heart of the Swarm