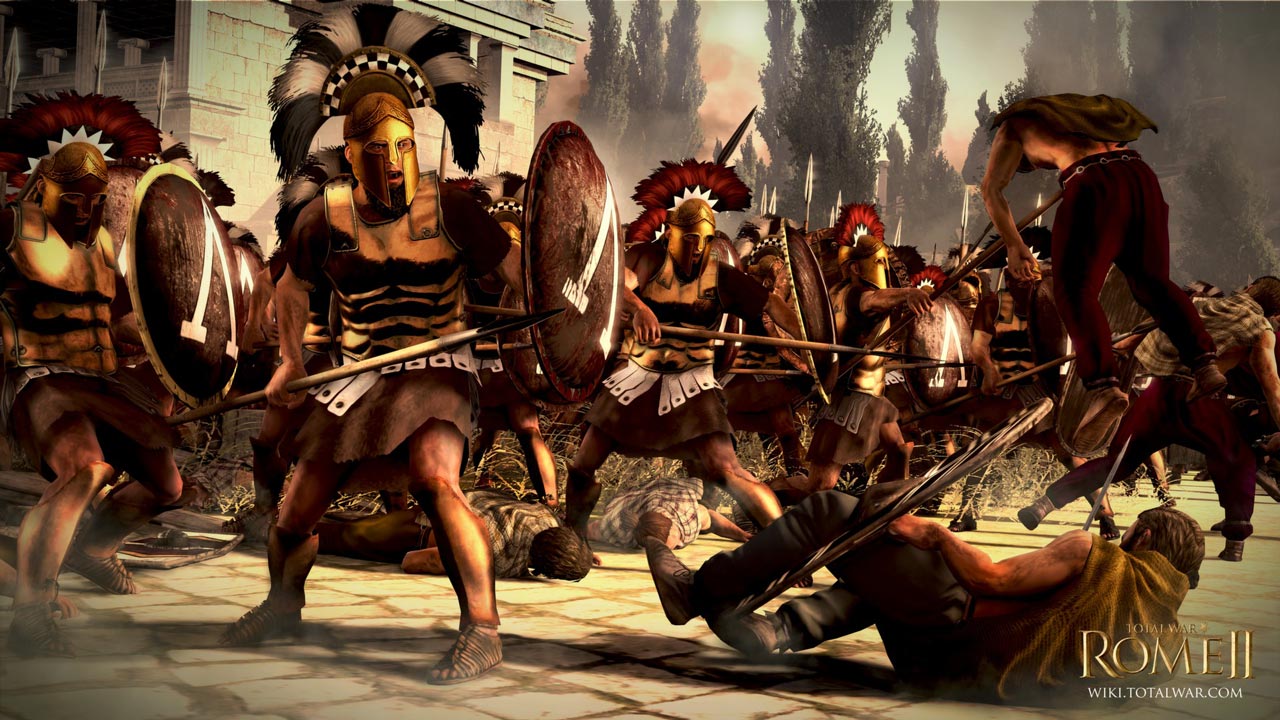 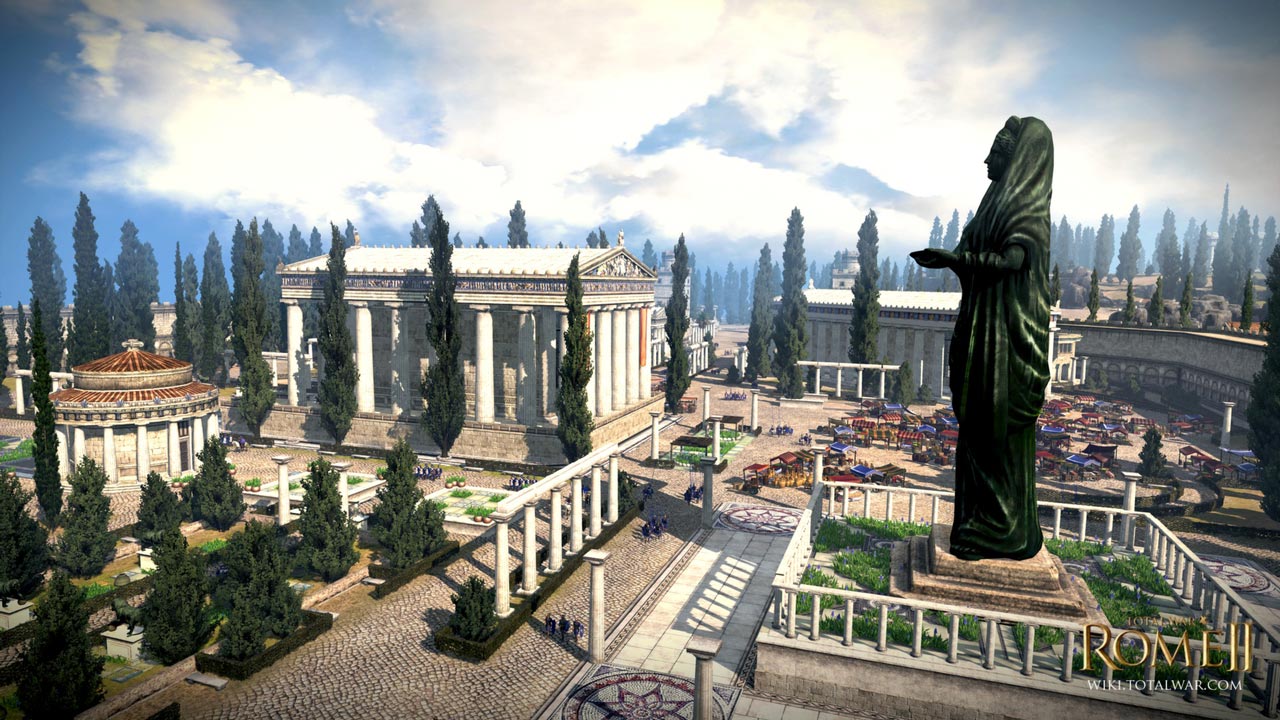 Attention! This content requires the base game Total War: ROME II - Emperor Edition on Steam in order to play.

ATTENTION! This product is intended for use only in the following countries: Russia, Armenia, Azerbaijan, Belarus, Georgia, Kyrgyzstan, Kazakhstan, the Republic of Moldova, Tajikistan, Turkmenistan, Uzbekistan, Ukraine. In other regions will not work.

The Greek states have common tasks, views and aspirations. However, their important feature has always been independence, which means they have completely different approaches to achieving civilian and military goals, which is why they often had to deal with the rest of the world and even with each other.