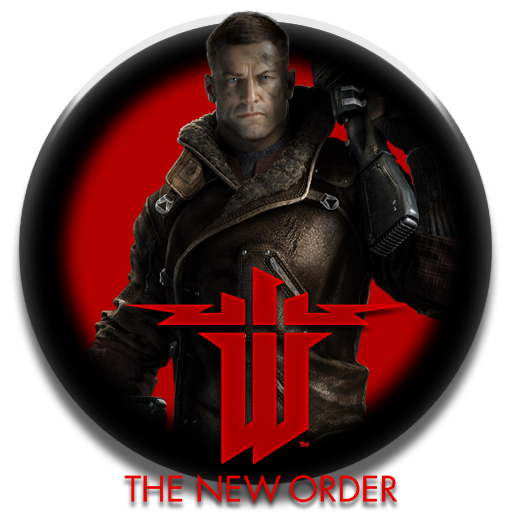 Keyplace information about the seller and his items
onlineAsk a question

INSTANTLY AFTER PAYMENT YOU RECEIVE the Key FOR ACTIVATION
Wolfenstein The New Order in STEAM!

About the game:
Europe, 1946. World War II rages across Europe. Where once the Allies pressed advantage, the Nazi forces have turned the tide in dramatic fashion behind the technologically advanced war machine of General Wilhelm Strasse -- Deathshead. When a final Allied assault on Deathshead´s compound fails, the Allies’ greatest hope falls with it.

Europe, 1960. The war is over. And the Nazis are triumphant victors. Using unrelenting force and brutal intimidation, the Nazis have brought even the most powerful nations to their knees. The Nazi regime now rules the globe with an iron fist.

You are Captain B.J. Blazkowicz, the American War Hero. After emerging into this world of darkness, you must launch an impossible counter-offensive against the monstrous Nazi regime. Only you dare stand up against an unstoppable army of Nazi robots and hulking Super Soldiers. Only you can stop Deathshead. Only you can rewrite history.

After purchase it is necessary:

1. To download and establish Steam http://steampowered.com/about (if it isn´t established yet);
2. To register the new account in Steam or to come into existing;
3. In the top menu of a window Steam open the Games point and choose there "To activate through Steam".
4. Enter an activation key, press "further" - a game is activated.
5. After activation of a key a game will be displayed in the Library of Games list, from here you will be able to download/establish her, and then to begin to play.

2000 gold RUSSIAN server (other than a weaver's death)