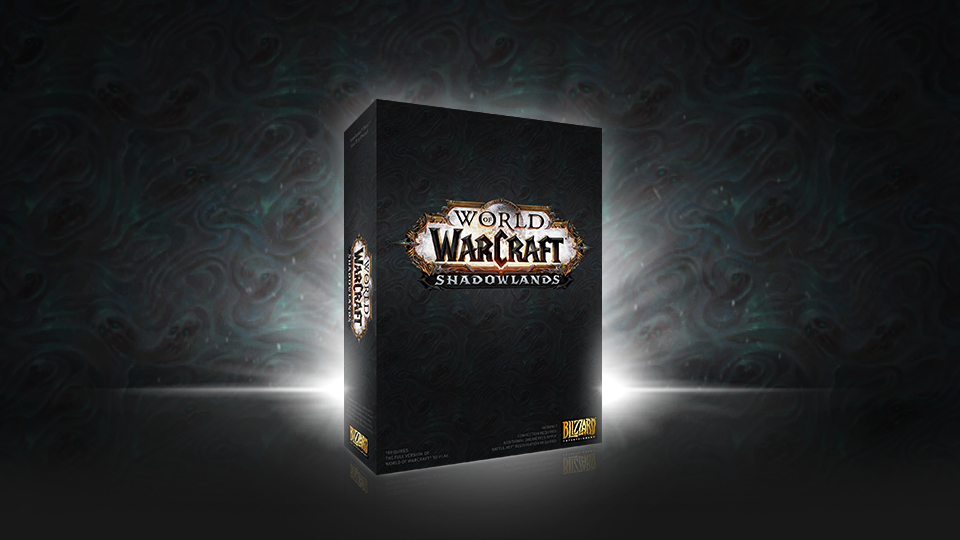 Uploaded: 25.11.2019
Content: text 21 symbols
Loyalty discount! If the total amount of your purchases from the seller gold4u2 more than:
If you want to know your discount rate, please provide your email:

gold4u2 information about the seller and his items
offlineAsk a question

Base edition
Includes pre-order World of Warcraft®: Shadowlands Base Edition and early access to the death knight class for allied races and pandaren, starting with the release of the N´Zoth Vision content update.

World of Warcraft®: Shadowlands will be released no later than December 31, 2020.

This game requires World of Warcraft®: Battle for Azeroth®, an internet connection, a Blizzard® account, and the Blizzard® Battle.net® app.

Related to item "World of Warcraft: Shadowlands (Base Edition) (US/NA)":