✅XBOX GAME PASS🔑 for 3 months (EXTENSION) for XBOX ONE 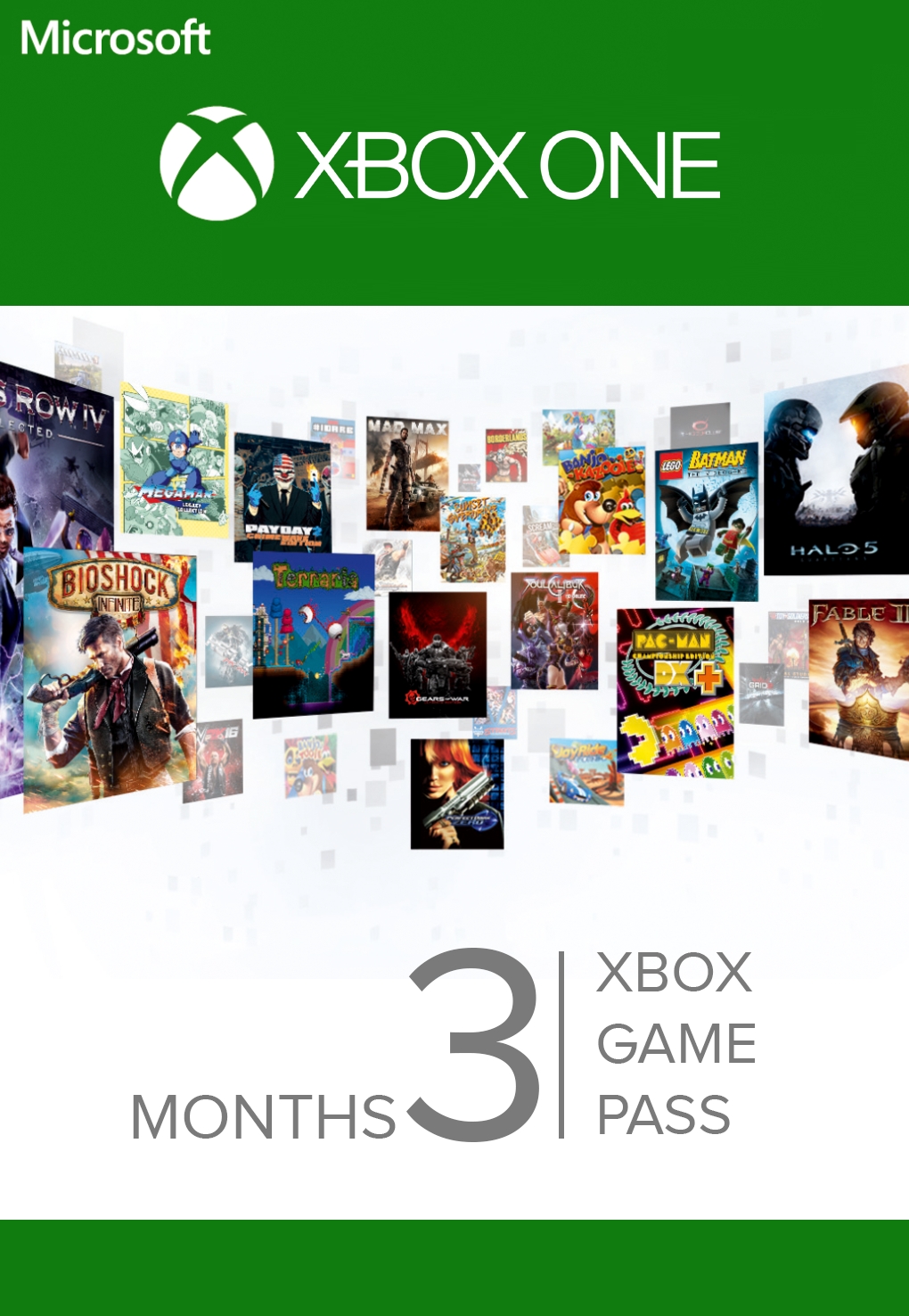 Loyalty discount! If the total amount of your purchases from the seller GRAVA more than:
If you want to know your discount rate, please provide your email:

GRAVA information about the seller and his items
onlineAsk a question

Xbox Game Pass is a Microsoft subscription service for use with the Xbox One game console. The Xbox Game Pass gives users access to a catalog of games from a number of publishers.
Immerse yourself in a huge library of more than 100 high-quality games. Join in on the latest news or catch up on recent hits. With an Xbox Game Pass, you will always have something to play.
Be among the first gamers to get new items from Xbox Game Studios and ID @ Xbox thanks to the ability to access games on the day they are released for Xbox Game Pass members. Prove yourself on the battlefield. Join the adventure in cooperative mode. Build imaginary worlds. A library of 100 games is a diverse experience and new challenges. Xbox Game Pass membership is a great opportunity to get together and play with the whole family. The subscription library includes games for any age and skill level, so that absolutely everyone can find something to their taste.
Codes work both on old and on new accounts on which there is a subscription or not. The code is suitable if you already have an Ultimate subscription active - Lasts for 2 months.
Activation: Xbox One

The code must be activated immediately!

How to use the code: • Instructions on how to activate the code on the platforms are available on the official Microsoft website:
https://support.xbox.com/en-US/billing/prepaid-codes/redeem-prepaid-codes

Related to item "✅XBOX GAME PASS🔑 for 3 months (EXTENSION) for XBOX ONE":